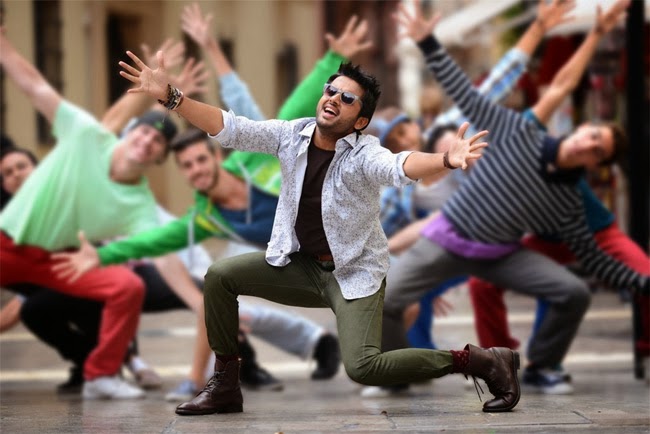 The movie revolves around a kiss which is central to the movie.This  waswhy the Censor board decided to give it an 'A' certificate. The movie has been set in Spain and Goa. Nithiin plays a hippie while Adah Sharma plays a Telugu girl. The film is a romantic entertainer with love and the realisation post break-up. It would be unfair to reveal the story of the movie here.