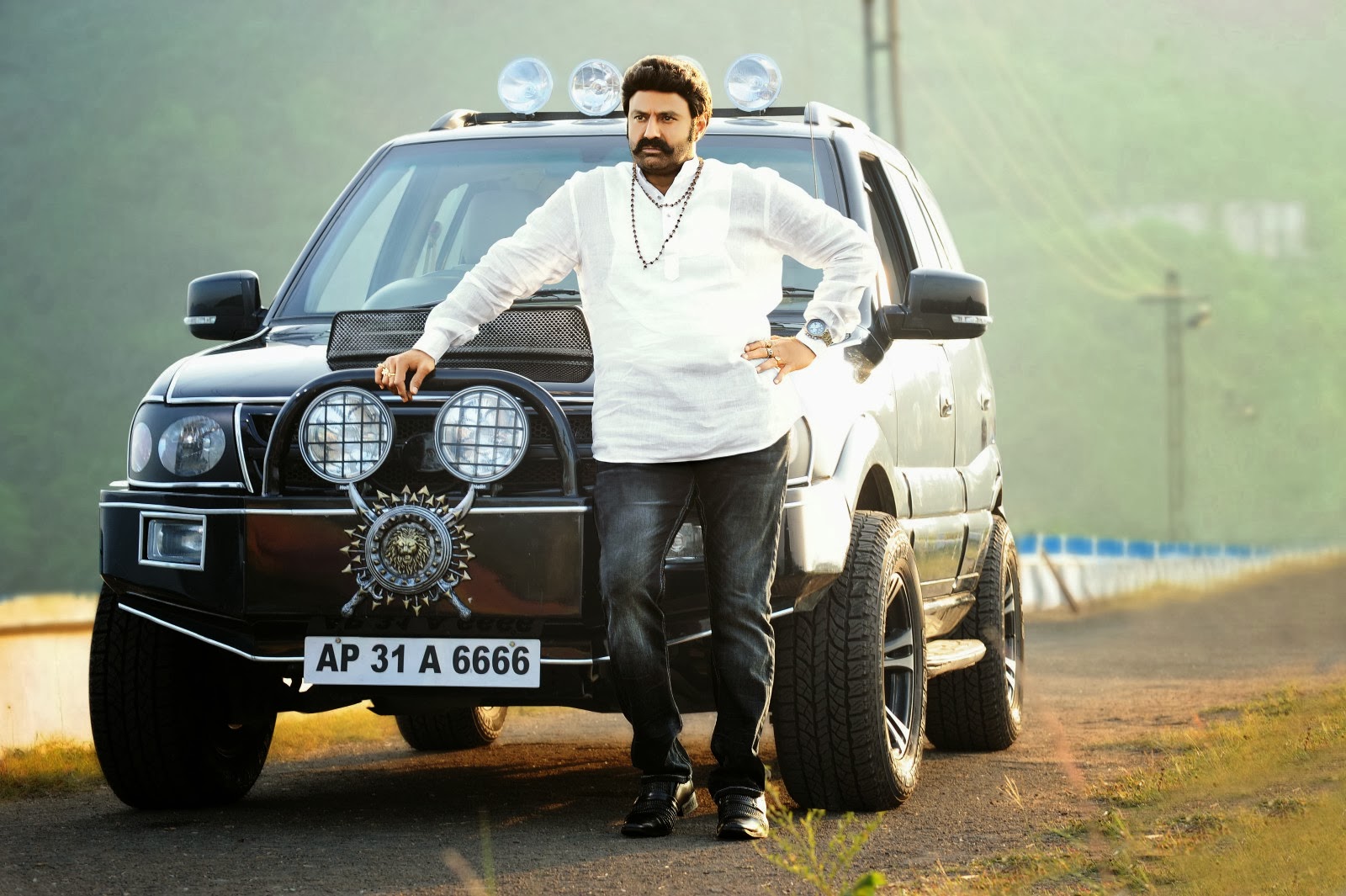 Nandamuri Balakrishna’s much awaited movieLegend’s audio launch will be held on March 7th.
Producers have confirmed the news and said that the audio will be launched on March 7th.
Family hero Jagapati babu  will be seen in negative shades in this  forthcoming film .
It is reported that the venue may be in Vijayawada .
Boyapati Sreenu is directing this movieunder 14 reels entertainment banner.
Music sensation Devi Sri Prasad had composed the music for this movie,Its first time for him to work with Balakrishna.
The movie will be released on April 4th world wide.
Labels: Balakrishna, Jagapati babu.
Email ThisBlogThis!Share to TwitterShare to Facebook