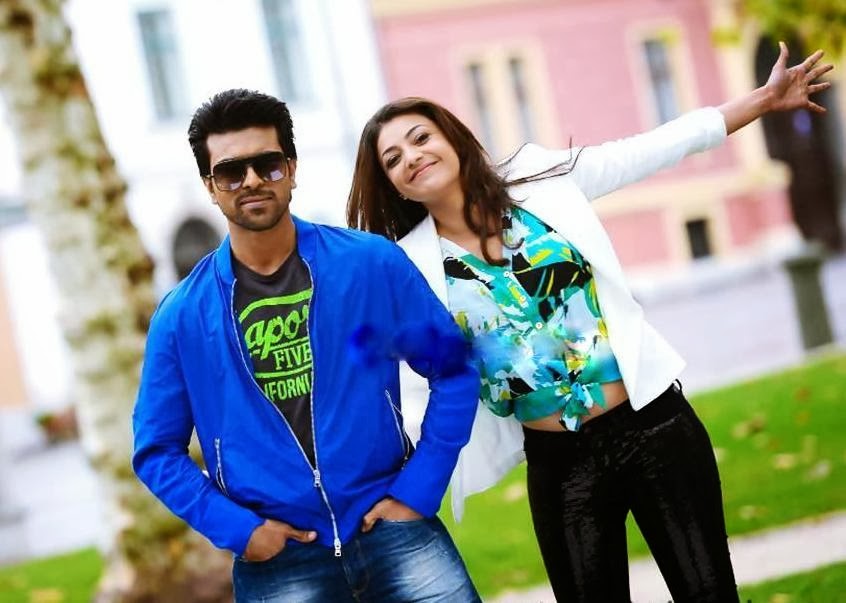 As per reliable sources Ram charan and Kajal agarwal Are Going to Rock the Floor For Oh My God Remake ,They are going to had a moves for the song (Telugu Version of GO Go Govinda) as Sonakshi Sinha and Prabhudeva Done.


The upcoming remake of Bollywood hit film "Oh my God" is likely to be titled as "Ori Devuda" in Telugu.
Ori Devuda has the never before seen combination of Pawan Kalyan and Venkatesh.

If Rajendra Prasad Swami Role And Ram charan and Kajal agarwal song creates Much Hype on the movie.