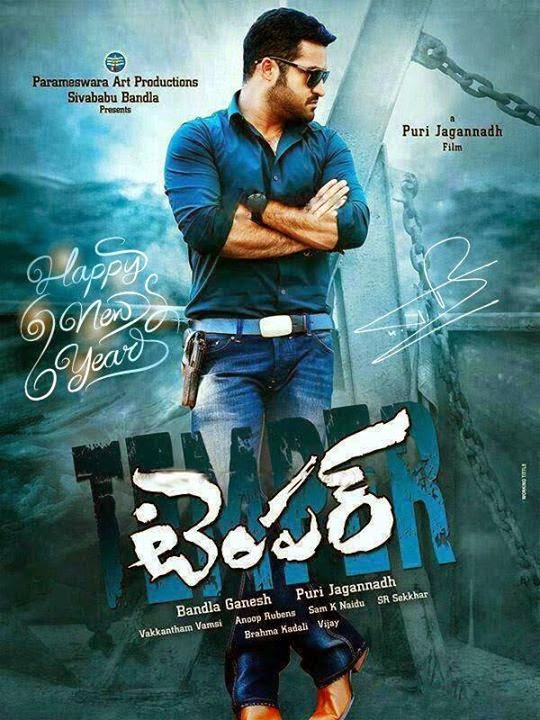 Most awaited film for all fans of Ntr and Puri Jaganath upcoming film is Temper , movie shooting is almost completed except few editing works. Temper team has officially announced the temper movie audio launch that is on 18th of this month @  Shilpa Kalavedika, Hi-tech City, Hyderabad.

Anup Rubens who already gifted many beautiful song to industry is scoring the music for this film, it is first time for anup to compose music for NTR and , anup already have experience to work with jagan, as he provided some Bgm’s for jagan films.Ntr is going to be a male lead role who is a cop in the film and cutie pie Kajal Agarwal going to appear besides of Ntr. According to relative sources it is came to know that movie story moves around a kidnap mystery, This time ntr going to show his six packs in the flick. major part of film is shooted in Goa and remaining in Ramoji film city of Hyderabad.This Movie album expected to have five songs and background music is scored by ace musician Mani Sharma.Balakrishna will be attending as a chief guest for temper movie audio launch.