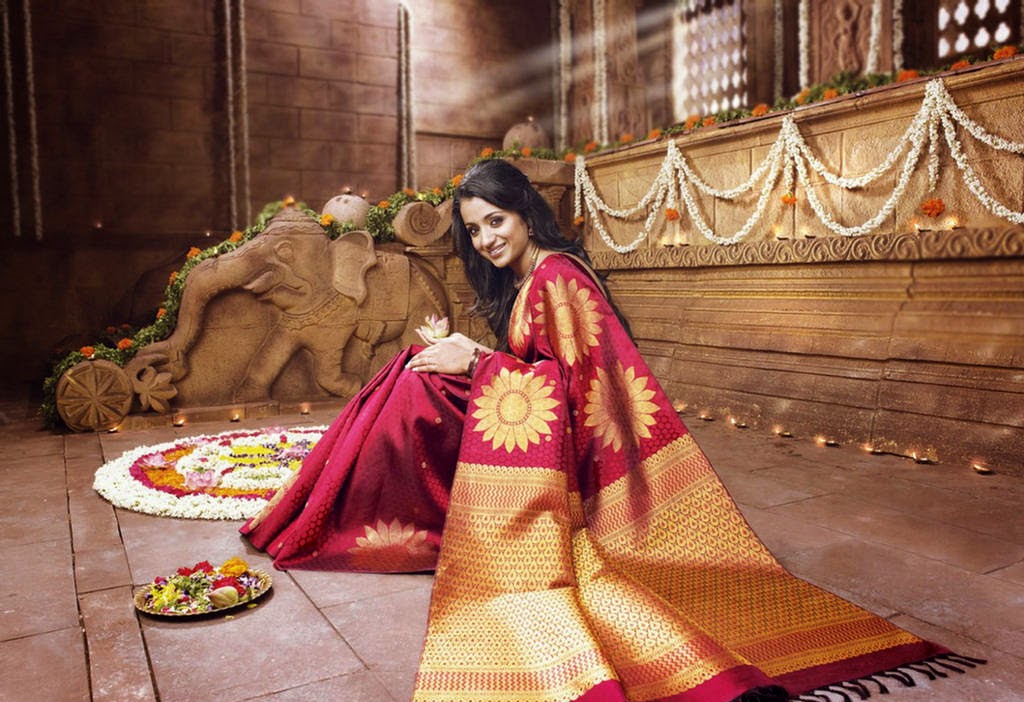 Ending all the speculations, Actress Trisha confirmed that she is going to be engaged with her long time friend Businessman Varun Manian.Few months back, there are rumours that Trisha was secretly engaged. The actress then stroked off the rumours and cleared that she will announce herself if anything of that sort happens.
Now, she announced her engagement via twitter "To my fans n friends from d media,I will be getting engaged to Varun on the 23 of Jan in a very private ceremony between our families. Pls dont speculate about my wedding date as we have not fixed it as yet. And as always you will hear it from me first when we do".
She maintained clarity on her post marriage career too. "I have no intentions of quitting films.Infact will be signing two new films soon and looking forward to four of my releases in 2015" tweeted Trisha.