Akkineni Akhil’s Most awaited tollywood Debut Film under the direction of V V Vinayak which is being produced by Actor Nithin under his own Banner Sresta Movies. This is a Romantic and Acton entertainer film with the fantasy elements which has been officially launched last month , Since few days the movie makers are struggling to find a right girl to star besides Akhil and finally roped fresh actress Sayesha who is a grand-niece to Bollywood actor Dilip Kumar. This is a debut film to Sayesha too along with Akhil. Earlier Sayesha roped for the bollywood film beside Ajay Devgn but the attempt wasn’t materialized due to some reasons. Right now Sayesha was brought here to Hyderabad for a special photoshoot and very soon you will see this beautiful pair on screen. 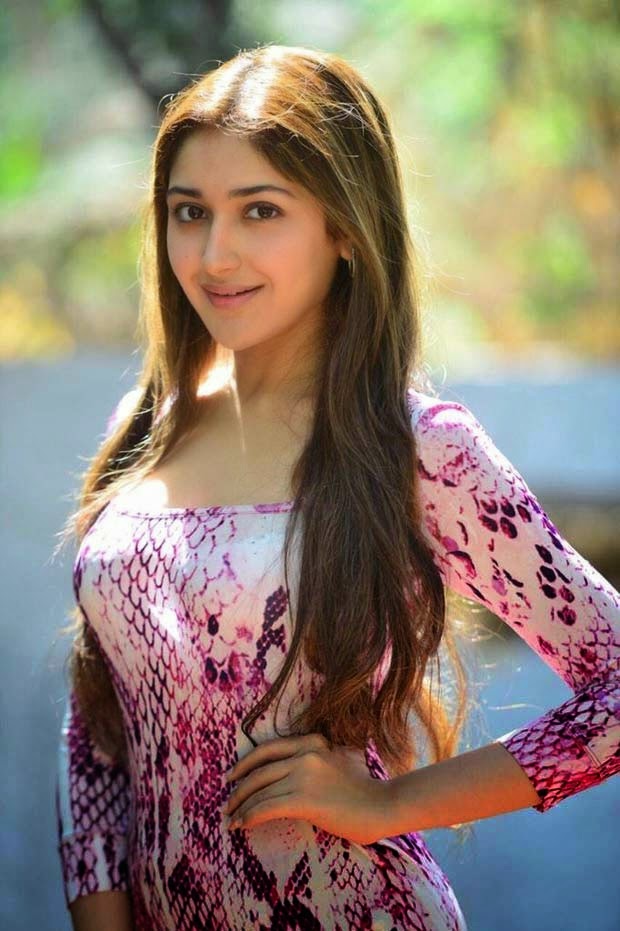 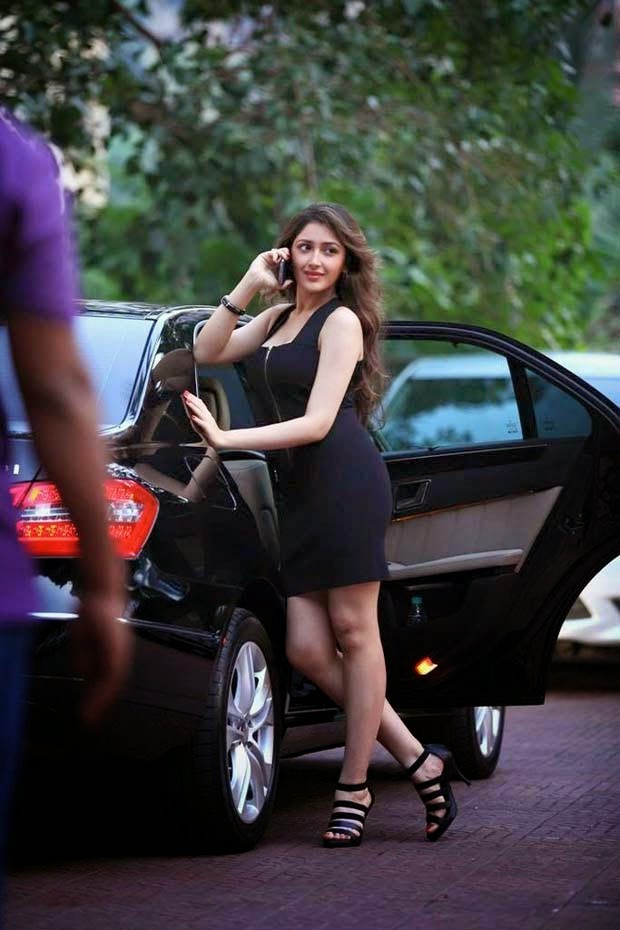 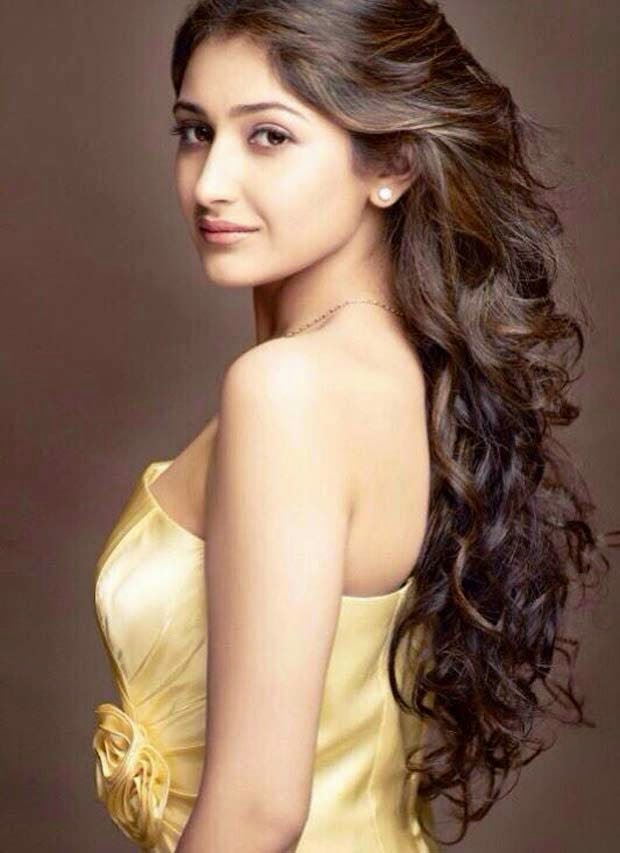 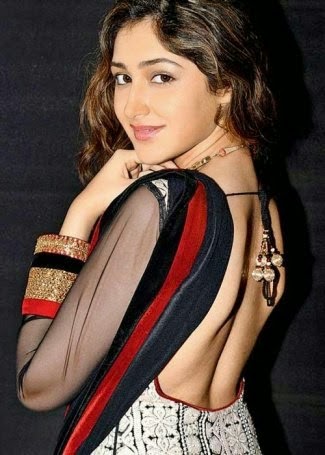 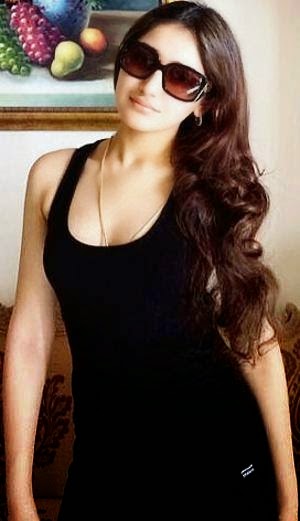