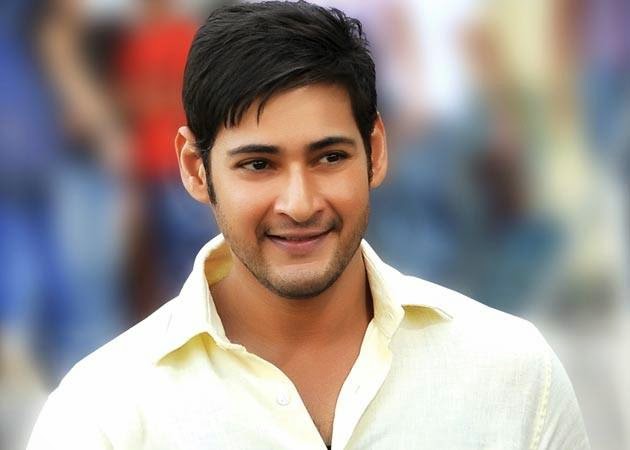 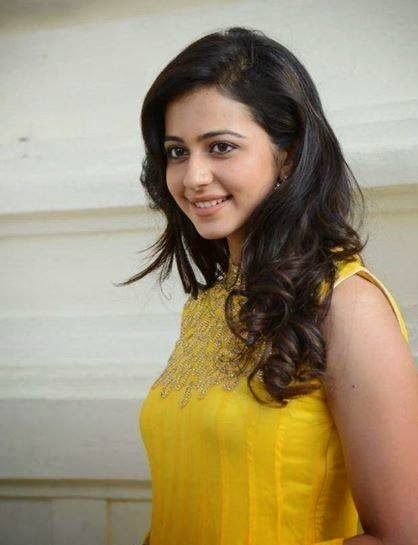 After bagging three plum Tollywood films — starring Ram Charan, NTR and Ravi Teja respectively — Rakul Preet Singh looks set to make a splash opposite Superstar Mahesh Babu. The 2011 Miss India contestant has been offered the lead role in Mahesh's next film to be directed by Srikanth Addala.
The filmmakers reportedly met the actress and narrated the script. A source close to Mahesh Babu says, "The filmmakers are in talks with Rakul and the first round of discussions have been fruitful. She loved the script and we are pretty optimistic about her coming on board. If all goes according to plan, Rakul could be paired opposite Mahesh."
Rakul, who's presently shooting for Kick 2, seems to be making all the right moves.
Labels: 2015, Gossips, jr Ntr, Kick-2, Mahesh, Mahesh Babu, Ntr, Rakul Preet Singh, RaviTeja
Email ThisBlogThis!Share to TwitterShare to Facebook