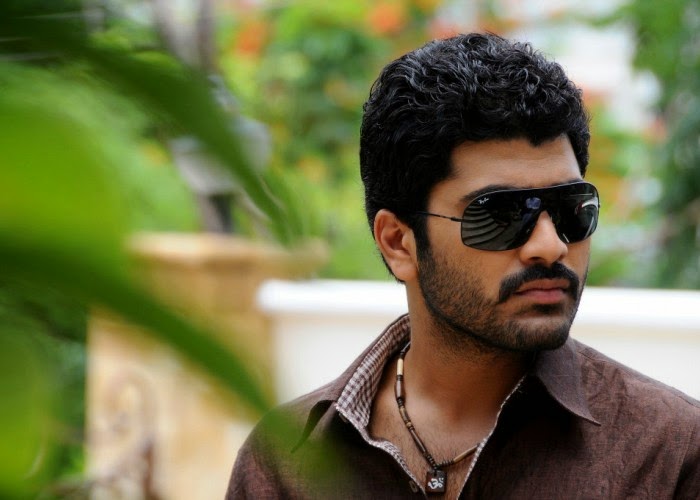 Banglore Days ,the movie which wasdirected by Bommarillu Bhaskar was a  super hit in Malayalam .

Now the movie  is going to remake in Telugu ,there was a buzz travelling in Telugu film nagar  that Varun Tej and Sharwand are going to act in this film & Nithya Menon is leading actress for this Flick ,and Venu Sriram is going to Direct it under the production of Sri Venkateshara Creations and P.V.P CInemas.


The movie also going to remake in Tamil and Rand,Arya and Sri Divya are the lead roles in Tamil. 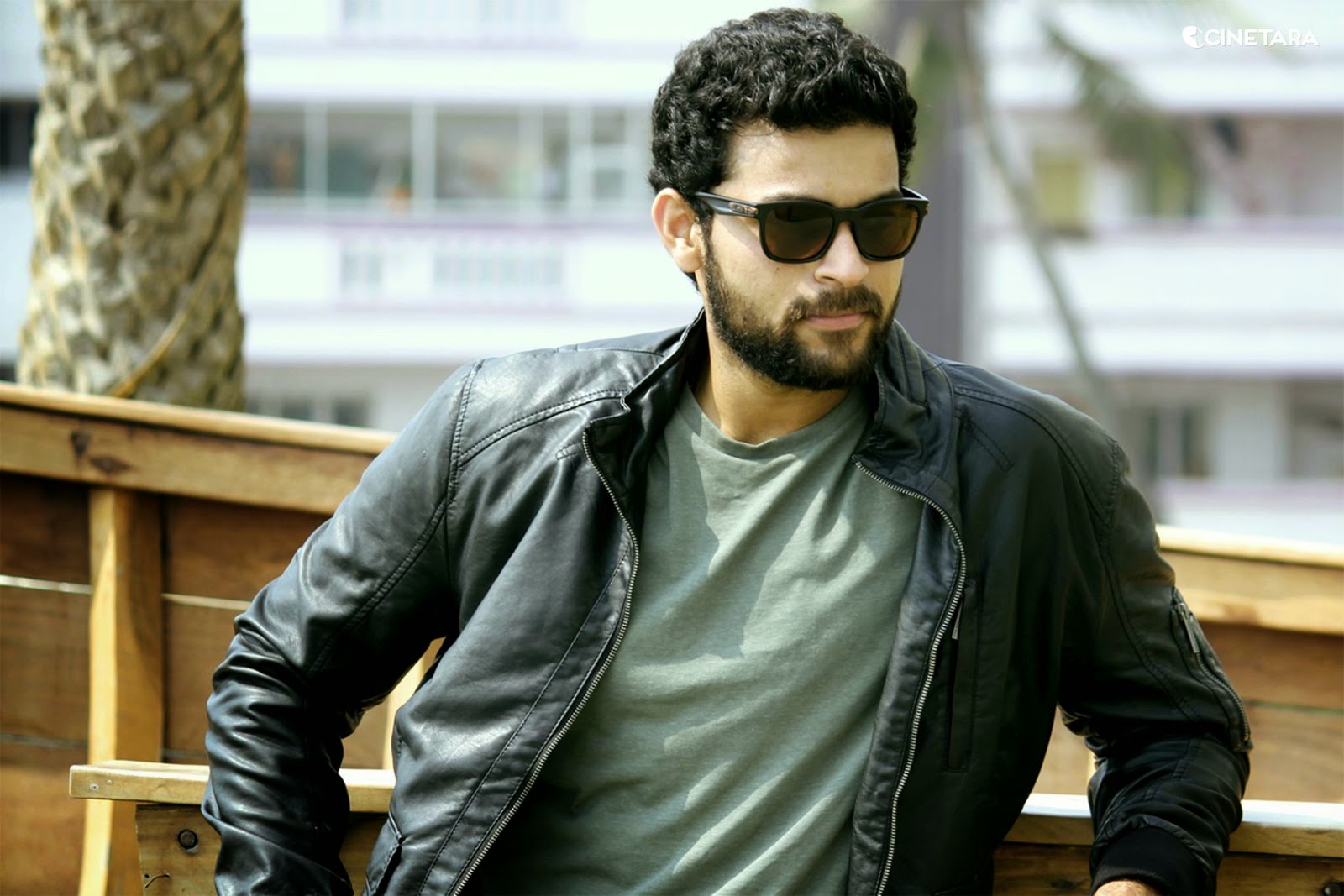 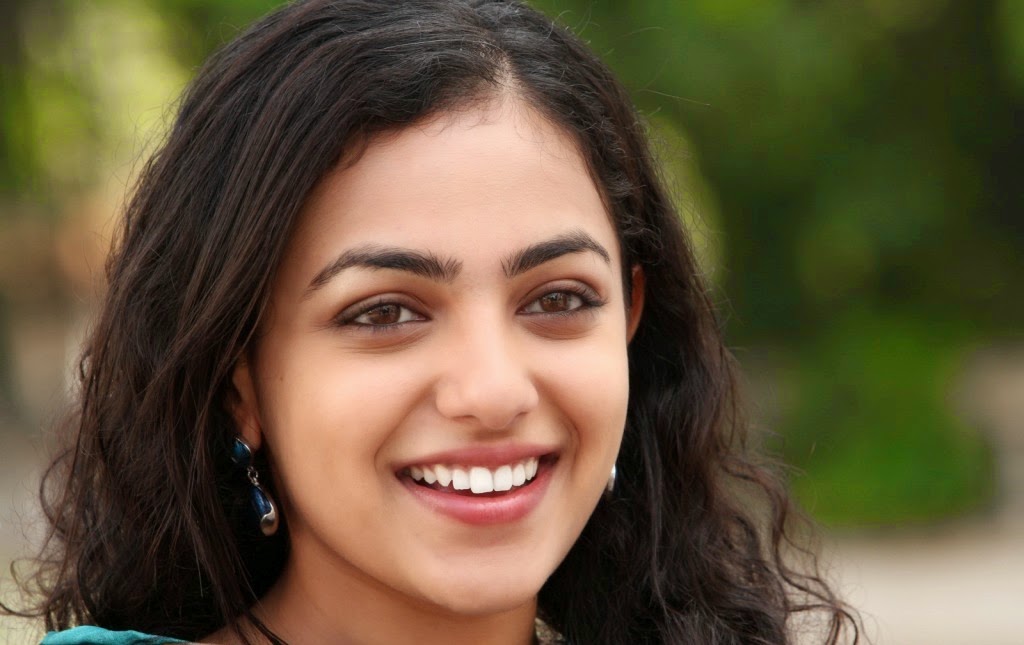