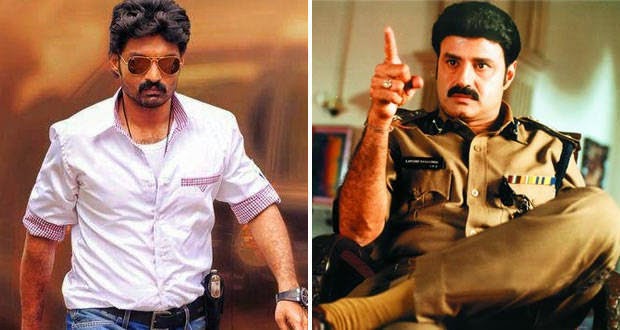 Presently balakrishna was very busy with politics as he was became a M.L.A  of the Hindupuram Constituency,even though he was speed up his movies shoot of lion and upcoming movie(99 th ) under the direction of Srivas  ,The  movie was Titled as 'Dictator' by fans .

There was a rumour buzz in film nagar that ,Balakrishna's 100 th film was going to produce by kalyan ram on N.T.R banner ,and fans are exited to know the director name and they wish to direct the film by Boyapati Srinu because he was given two block busters film Simha and Legend with balakrishna recentlly
Labels: A.R Rehaman, Balakrishna, boyapati Srinu, Gossips, Legend., N.T.R Arts, Nandamuri Kalyan Ram, Simha
Email ThisBlogThis!Share to TwitterShare to Facebook